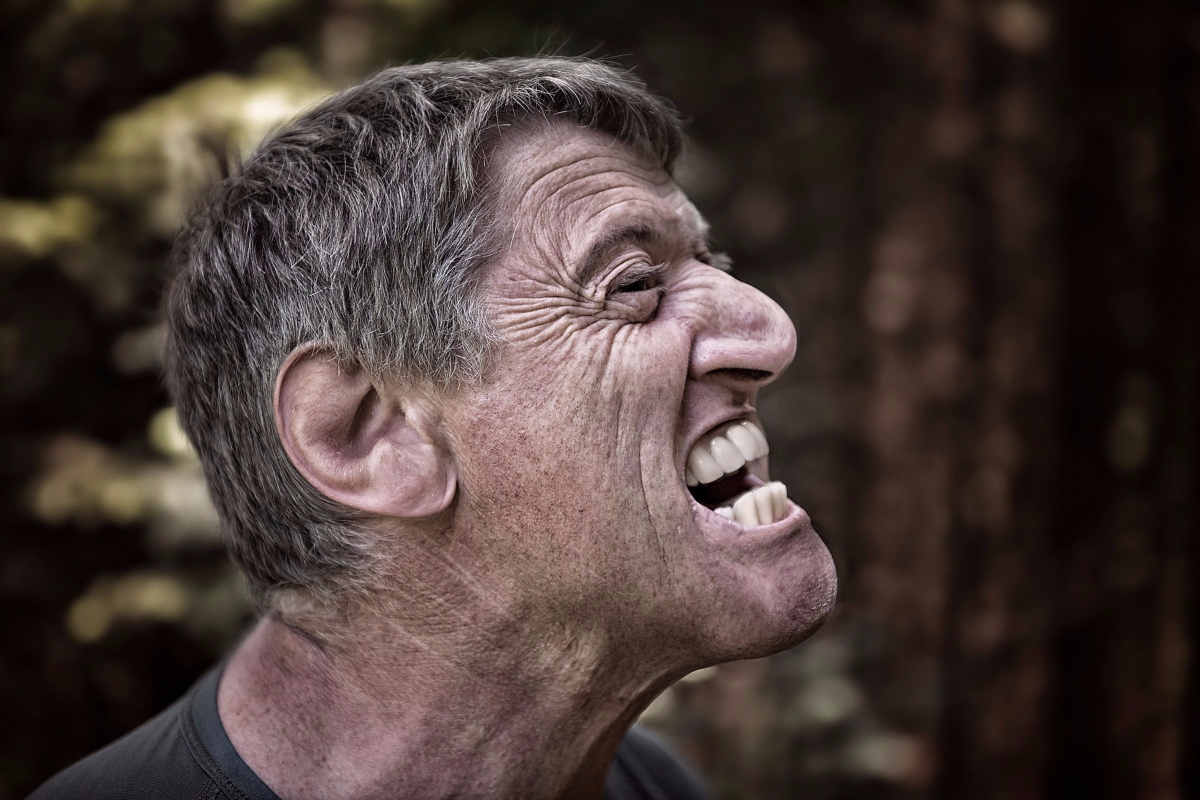 THE BOTTOM LINE: Difficult people can make your work day less enjoyable. With the right strategies, you can learn to deal with them effectively.

If you have to work with difficult people every day, you probably dread going to work each morning. What's more, you might get so stressed that you can't concentrate on the job.

Have you ever wondered why some people are difficult to work with?

“Individuals behave in a difficult manner because they have learned that doing so keeps others off balance and incapable of effective action. Worst of all, they appear immune to all the usual methods of communication and persuasion designed to convince or help them change their ways,” says Robert M. Bramson, Ph.D., author of Coping With Difficult People.

Bramson offers the following strategies for coping with such people.

How to Cope
Avoid these “don'ts” when dealing with difficult people:

Here's how you can cope effectively with four common types of difficult people.

Openly Aggressive People
Stand up to them, but don't fight. Overly aggressive people expect others to either run away from them or react with rage. Your goal is simply to assertively express your own views, not try to win a battle of right and wrong.

First, wait for the person to run out of some steam. Then call the person by name and assert your own opinions with confidence.

You may feel uncomfortable replying to them because you don't like confrontation. This, however, allows snipers to get away with their covert hostility.

Respond to a sniper with a question. “That sounds like you're making fun of me. Are you?” A sniper usually replies to such accusations with denial, “I'm only joking.”

Nevertheless, questioning covert attacks will reduce the chance for similar attacks in the future.

Complainers
These are fearful people who have little faith in themselves and others because they believe in a hostile world. Their constant discouragement and complaining can bring everyone to despair.

“Don't try to argue these difficult people out of their negativity. Instead, respond with your own optimistic expectations,” says Bramson.

Silent People
People who ignore you, give you sullen looks, and/or respond to every question with either “I don't know” or silence are difficult because they're timid. Silent people get away with not talking because most people are uncomfortable with silence and are too quick to fill in the gaps. Ask them questions that can't be answered with just a “yes” or “no,” such as, “Why is it uncomfortable for you to answer my questions?”

Then wait at least one full minute before you say anything. This long silence may make them uncomfortable enough to say something. If they do start talking, listen carefully.

Don't Give Up
Dealing with difficult people takes practice, so don't get discouraged.

Although these strategies won't change the difficult people, they will break their ability to interfere with your effectiveness,” says Bramson. “Most important, you'll feel more confident and you'll start to enjoy your workdays.” 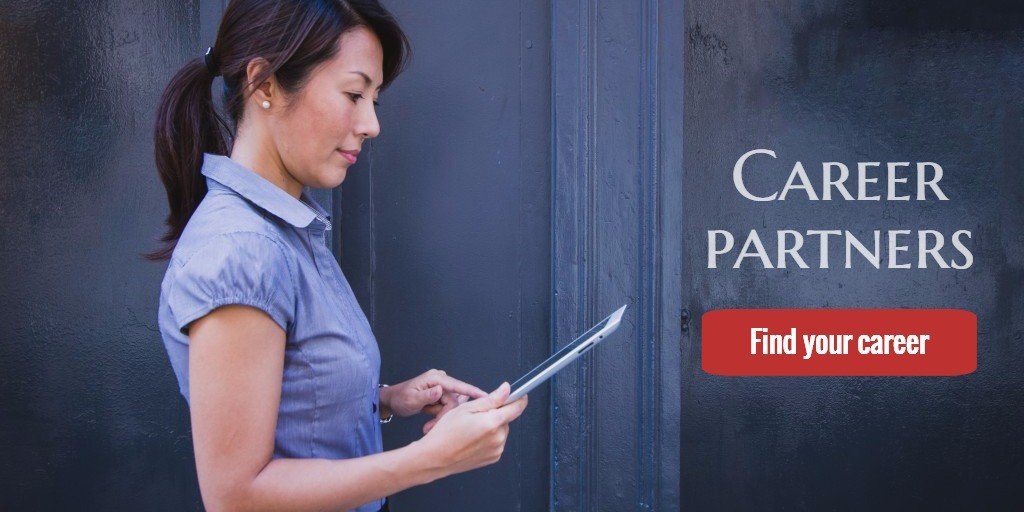 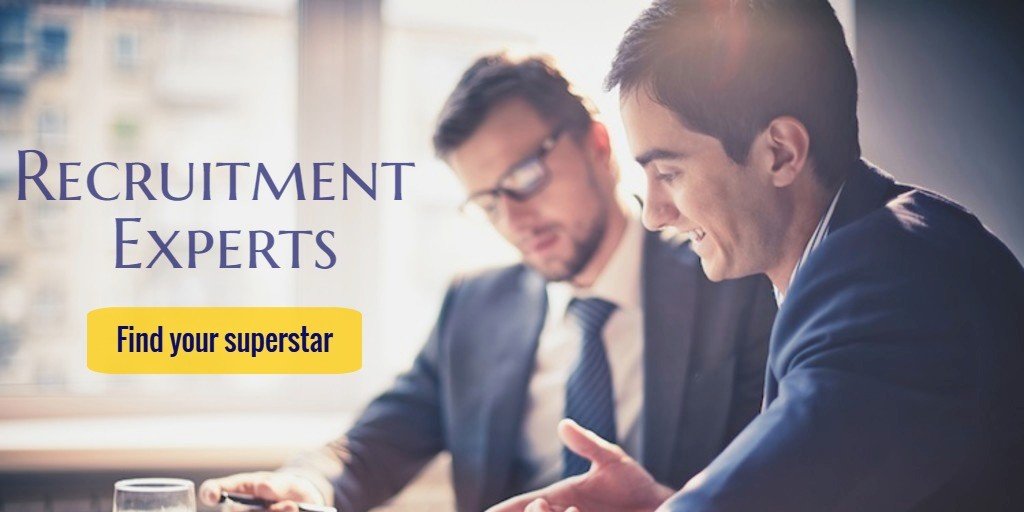